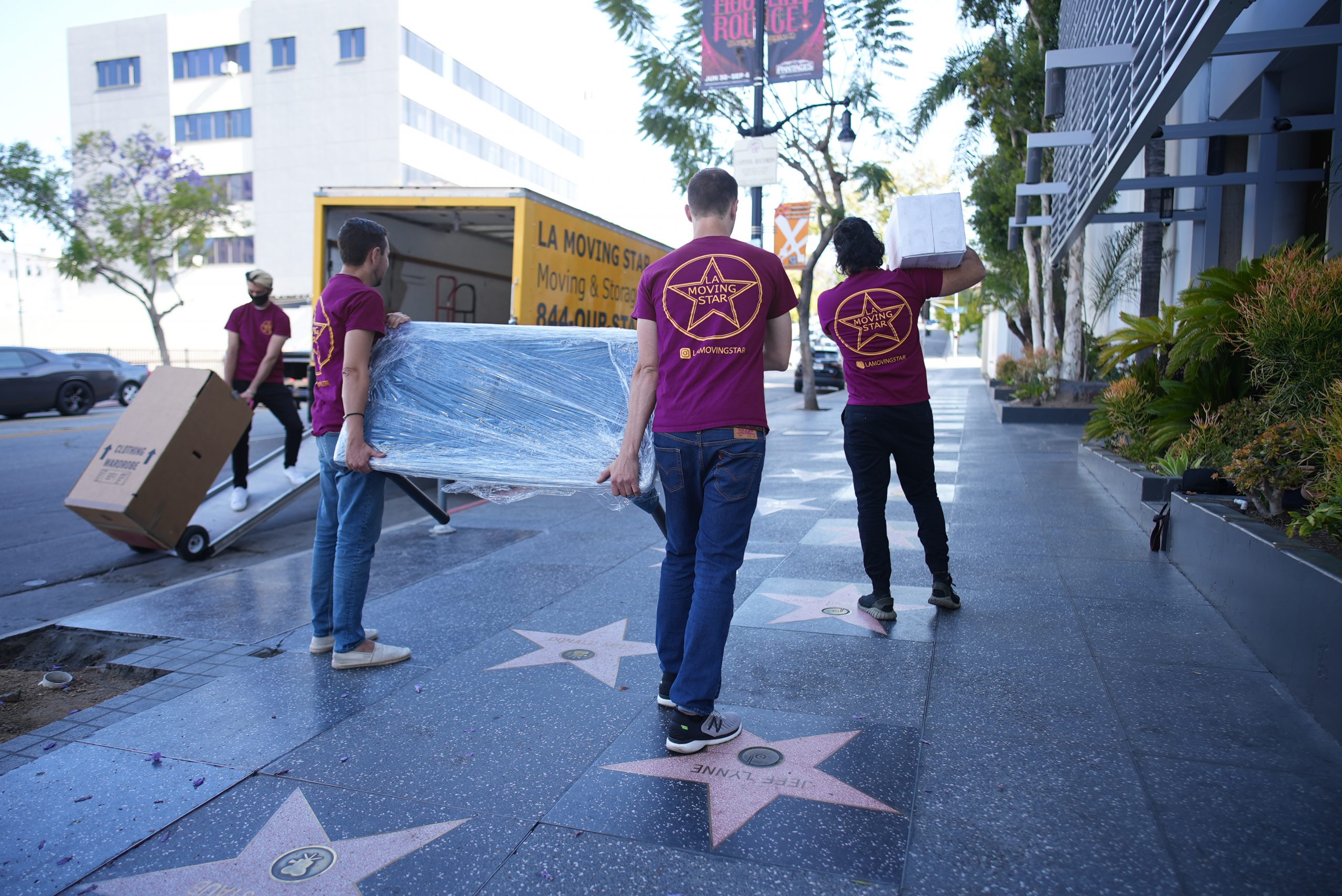 Los Angeles has a rich history in the entertainment industry, dating back to the early 1900s when the film industry began to take off in Hollywood. The first motion picture studio, the Nestor Company, was established in Hollywood in 1911, and soon other studios such as Universal, Warner Bros., and Paramount followed suit. The Hollywood sign was built in 1923 to promote a new housing development, but it quickly became an iconic symbol of the film industry. In the 1920s and 1930s, Hollywood was at the height of its power, producing some of the most iconic films in history, and many famous actors and directors of the era made their careers in Hollywood. The city’s mild climate and diverse landscapes made it an attractive location for movie production, and many film studios set up shop there. As the film industry grew, so did the television and music industries, as well as other related fields such as special effects and animation. Additionally, Los Angeles’s proximity to other major cities such as San Francisco and Las Vegas, as well as its large and diverse population, has made it a desirable location for entertainment companies and talent. The entertainment industry in LA is also closely tied to the city’s economy and culture, and has become a major employer and contributor to the local economy.

Whenever you are just visiting or have decided to make your move to Los Angeles here’s the top 7 reasons why LA can be considered as an entertainment capital of the world:

The city’s entertainment history, the presence of entertainment-related organizations, and the economy and culture of the city are also important factors that make the entertainment industry in Los Angeles special. LA Moving Star is here to make your move to Los Angeles 24/7/365. If you are still unsure why you may consider moving to LA, give us a call, and one of our moving experts would be happy to explain.

Jason Phegley
00:04 30 Sep 21
We had A LOT off stuff in our large 2 bedroom home in Mid City. These guys were awesome! Smoothest easiest moving experience I’ve ever had. They were in constant communication. Arrived right on time. They were true professionals and very nice guys. They were so quick it blew my mind we were in our new place FULLY in under 3 hours. Hard to believe. The great and fair pricing coupled with 5 star service makes them a no brainer for movers in LA. Highly recommended! Thank you Roman and Ivan!
‹
›
Get Your Quote
(213) 866 9988
LA Moving Star2023-01-15T08:41:45-08:00 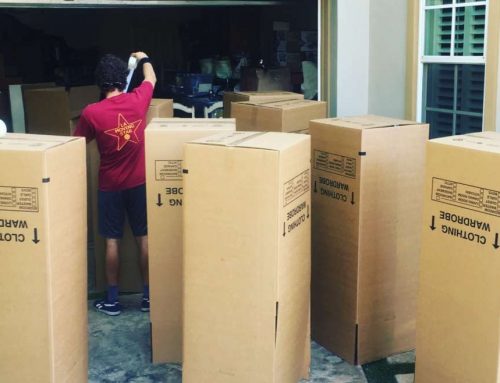 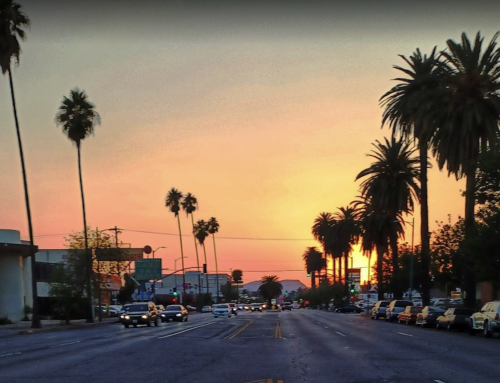